Curious? Read chapter one, The Castle of the Jew’s Daughter, and two, Around the bend of the Western Sea. (More chapters will be posted in the future.)

Jeremiah’s Last Call is an exciting and profoundly interesting biblical-historical novel (according to my wife Marcia, who is extremely intuitive). Here, as time passes and for essentially no charge, I will share with aspiring novelists the entire writing/publishing process from research and stylistic choices to the finished novel. Peruse my latest posts below and please consider subscribing. Thanks for visiting. 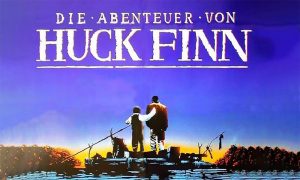 In a previous post I stressed the importance of assigning a working title to your novel (short story, essay, screen play…) before you begin to write it. But I had nothing to say about titles themselves. A good title serves at least two functions. It specifies (or, at least, suggests) what the writing is about…

Continue Reading Why Harney Rode Away for His Hat… 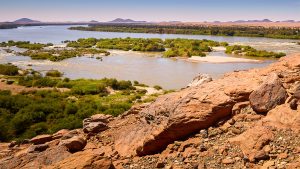 Over the millennia of prehistory, the modern Nile River is at least the fifth major version of itself to have flowed from the Ethiopian highlands through North Africa and down to the Great Western Sea, more lately known as the Mediterranean. Modern satellite imagery has identified a number of dry watercourses in the sprawling desert west of today’s Nile. One of those watercourses, an “ancestral” Nile that researchers named the Eonile, flowed robustly through now barren desert several million years ago. 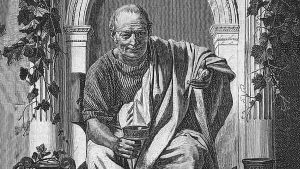 Writing a novel’s opening is like dropping your child off on the first day of school. Eventually, you have to wave goodbye and drive away.

Continue Reading Getting down Chapter 1